City and County of Broomfield

City and County of Broomfield awarded Frontier a contract to reconstruct two stream diversion structures on Coal Creek that were damaged in the 2013 flood. The Work included removal and reconstruction of the Upper Church and McKay irrigation diversions on Coal Creek. These structures will be used by Broomfield to divert water from Coal Creek and will replace previous structures that were damaged in the 2013 flood. The project was designed by Sunrise Engineering out of Cheyenne, Wy. The project included active bypass of Coal Creek at two different points along the channel. The project was constructed in an active drainageway which required surface water diversions, dewatering for the duration of the project, temporary stream crossings and management of stormwater events. The project also involved careful coordination and integration of adjacent landowners and private property owners. 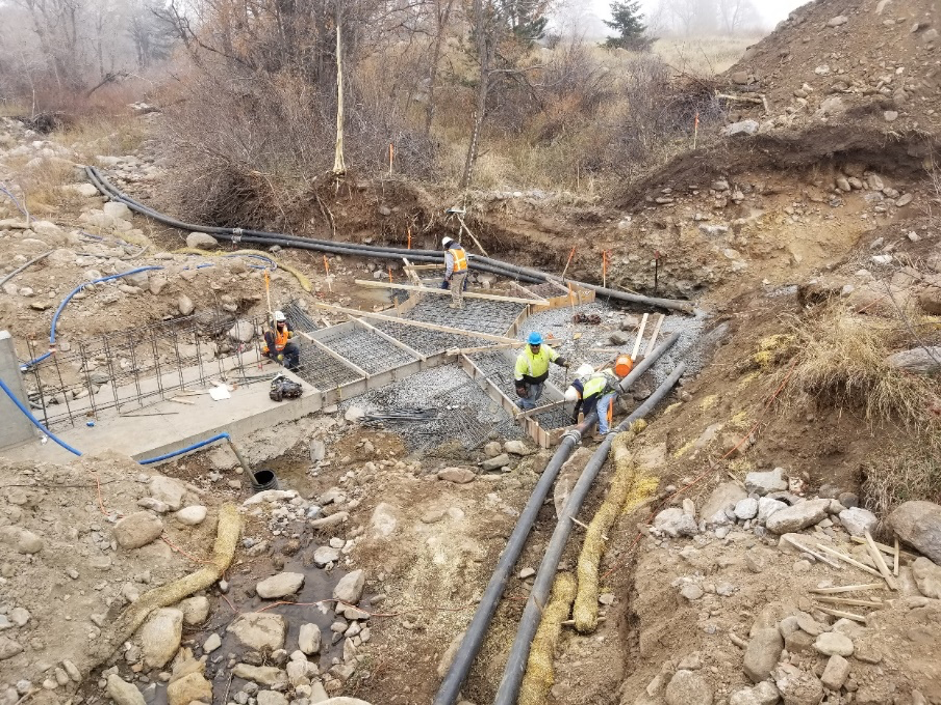 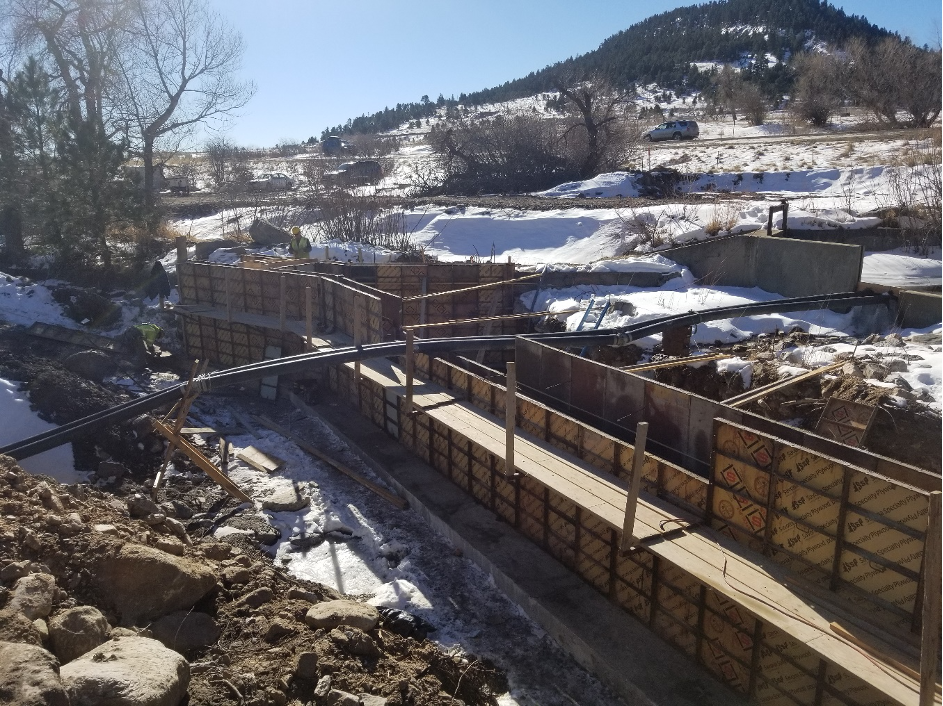 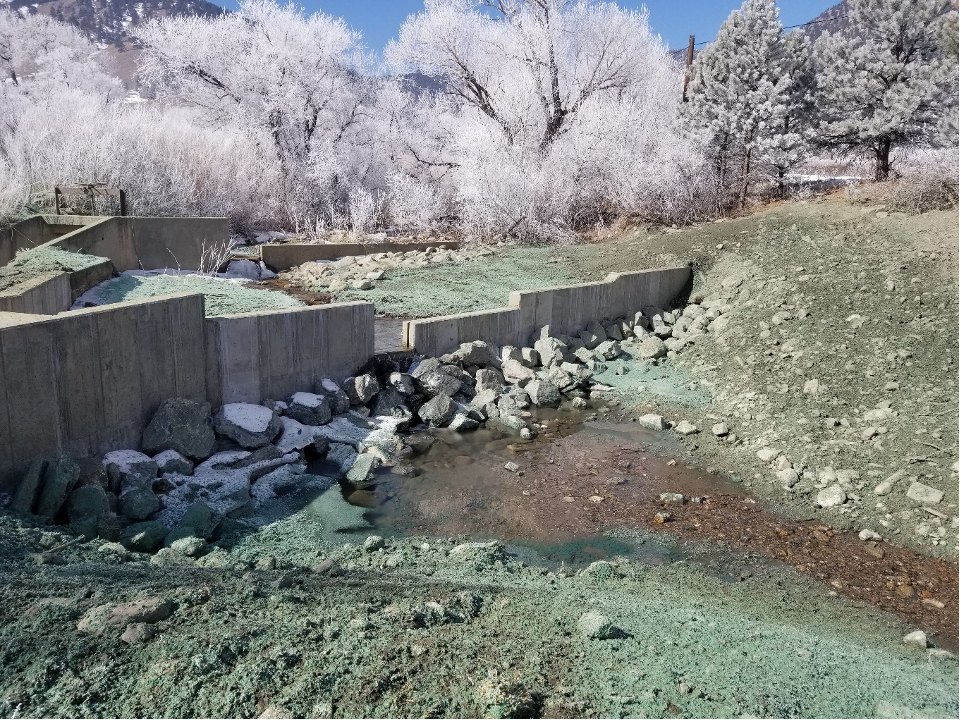 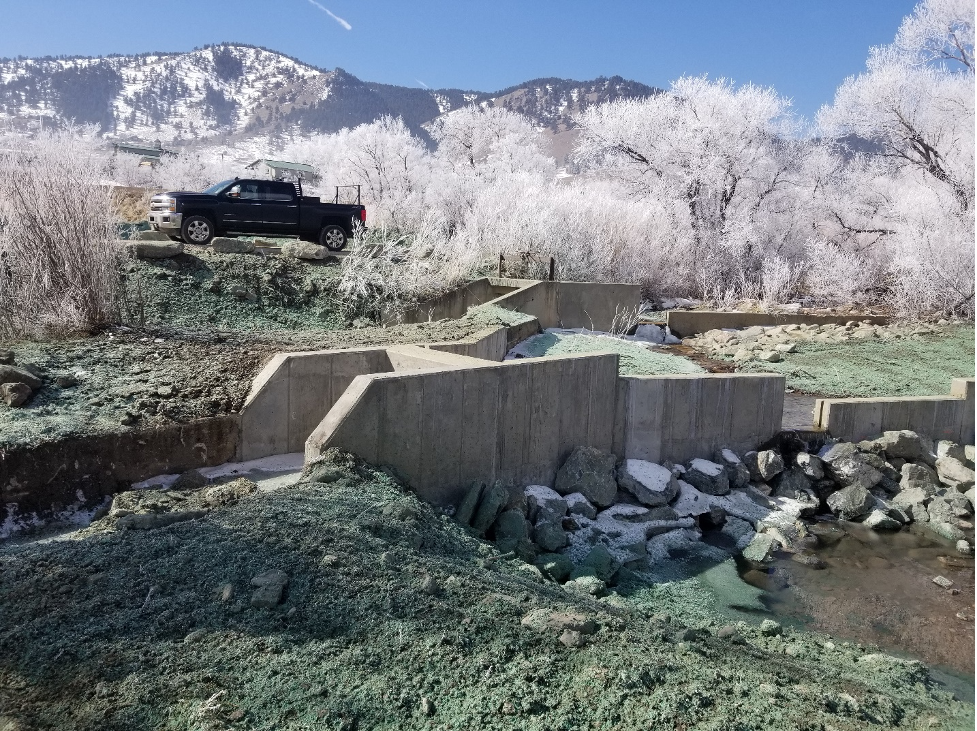 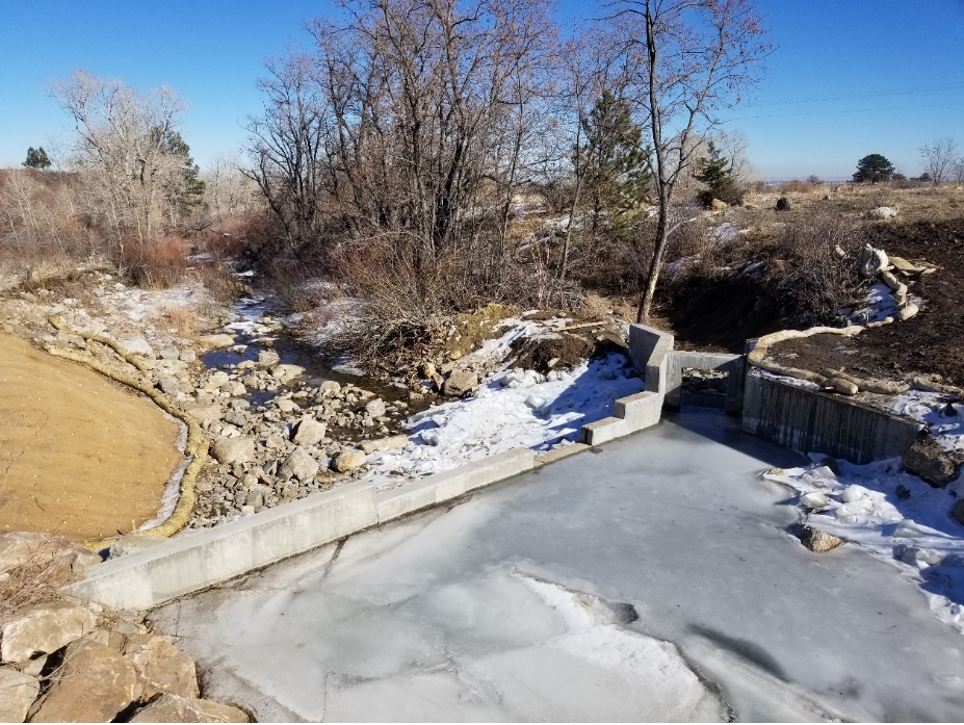 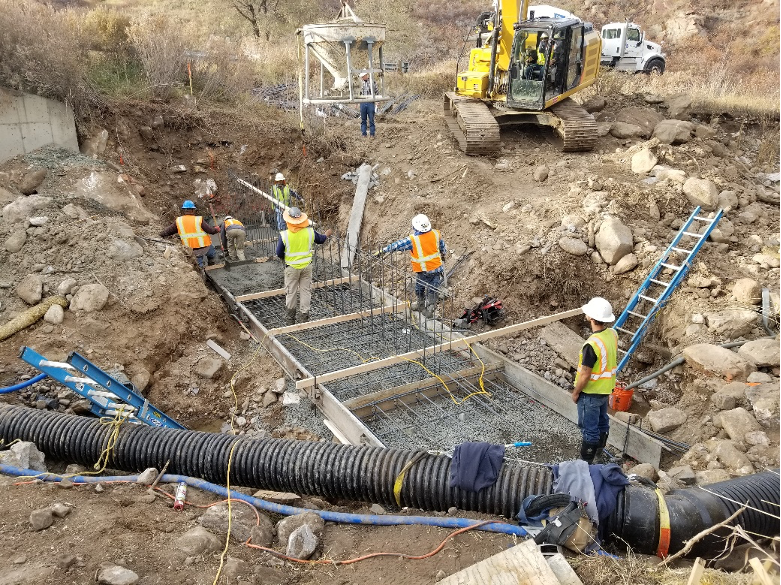